Welcome to our update of the latest legal aid and access to justice news from July 2019.

Celebrating 70 years of legal aid: On 30 July 1949  the Legal Aid and Advice Act received royal assent, creating the legal aid scheme. The 30 July 2019 therefore saw the 70th anniversary of this important step in the campaign for access to justice. In order to celebrate and highlight the significance of this milestone, the Justice Alliance organised a large gathering outside the Ministry of Justice.

On 30 August 2019, YLAL responded to the consultation by the Solicitors Regulation Authority (SRA) on the pilot for Part 1 of the Solicitor's Qualifying Exam (SQE).

You can read our response to this consultation below.

Toby said about his visit: 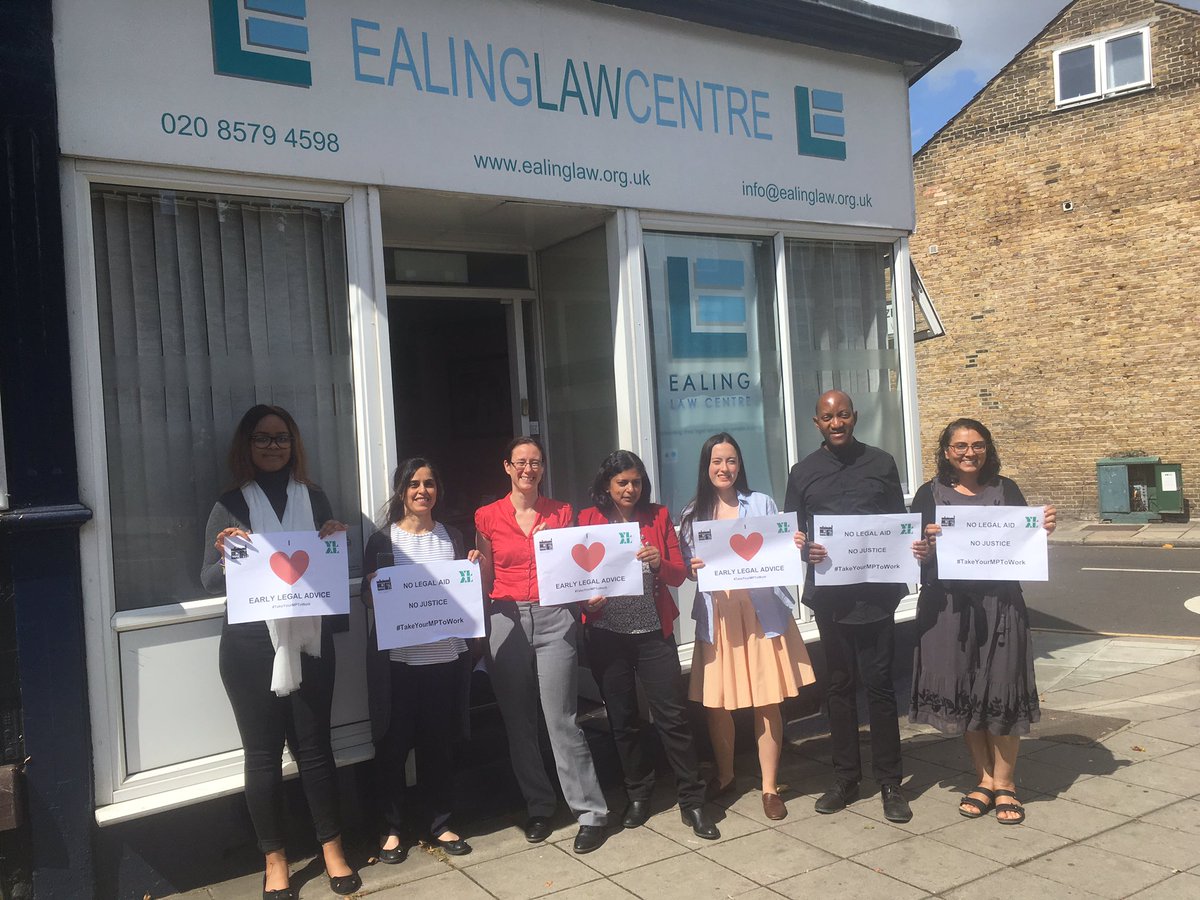 Welcome to our update of the latest legal aid and access to justice news from June 2019.

YLAL was invited to respond to the Labour Party’s '2019 National Policy Forum Consultation'.  The purpose of the consultation is to seek 'views on how best to rebuild the criminal justice system so that at every stage effective action is taken to prevent further offending and provide real opportunities for rehabilitation'.

Many of the consultation questions are out of scope of YLAL's institutional expertise. However, YLAL has produced a response addressing the most relevant questions to our members.

On 20 June 2019, YLAL Midlands hosted an event on the law relating to refugees and migrants and the increasing difficulties that individuals face in seeking safety or a better life in the UK. We also began discussions on building networks between lawyers, charities and community groups to empower individuals seeking to exercise their rights.

YLAL submitted the following responses to the Ministry of Justice's survey on the Housing Possession Court Duty Scheme (HPCDS):

Considering the scheme as a whole, are you able to give examples of what works well?

On 10 April 2019, Parliament held a debate on the availability of legal aid for bereaved families at inquests, particularly those in which State agents are legally represented. Attached to this page is a helpful summary of the issues raised during the debate . YLAL are grateful to volunteer Freya Oldaker for preparing this summary.

Young Legal Aid Lawyers (YLAL) welcomes the publication today (22 May 2019) of the final report by the UN Special Rapporteur on Extreme Poverty and Human Rights, Philip Alston, following his visit to the United Kingdom in November 2018.

The UN Special Rapporteur rightly states that legal aid has been "dramatically reduced" in England and Wales since the introduction of the Legal Aid, Sentencing and Punishment of Offenders Act 2012 (LASPO). The report notes that the number of cases funded by civil legal aid "declined by a staggering 82 per cent between 2010-11 and 2017-18".